Ahem,
The Swiss are well organized in most things but, inexplicably, they are terrible at directing traffic around and through road repairs, leaving motorists (especially cyclists) dangerously clueless as to how to proceed. This disability has spread across the border to our village, where there are now cack-handed diversions affecting all the traffic going through the village in any direction. At each the lights are unsynchronized, often directing lines of traffic simultaneously straight into each other; at each there is blithe indifference to drivers trying to pass through; at each no attention is paid to the state of the thoroughfare, which has become rutted building rubble, lethal to car suspension. Add the local affection for jumping the lights and the result is aggravated chaos. Just a week ago, following a residents’ demo, I clunk-rumbled past some bulldozers and witnessed a lively site meeting of local counselors with the contractors, all gesticulating and talking at once just as they do on late night French TV chat shows.
Alli has been in England seeing her parents and Jessie and Ella, leaving me at home for a few days in the company of Gwen, who was voted onto the school council as her grade representative after making a successful speech as one of the prospective candidates. This means that she has already won more free elections than I have. No sooner had Alli arrived back than I departed with Gwen to drive to London. I needed some good advice from friends and relatives, and Gwen wanted to spend her savings on shopping. I accompanied Gwen for much of this, and even managed to buy some high quality trousers for myself, only retreating to the pub when she marched into Oxford Street’s Primark. We stayed with our friend Debbie, who was very hospitable despite the simultaneous rebuilding of her kitchen. We ate out in Battersea Square, which, in the good weather, reminded me of a sun-flecked Italian piazza. I got some useful advice and lunch from my friend Stephen in Hampstead and was invited by Fionnuala to an entertaining dinner of the PR Practitioners Guild in the Butchers Hall near Smithfield. We also stayed in Notting Hill courtesy of my cousins Diane and Brendan and their dog Molly. Gwen and I wandered down the Portobello Road before Ella arrived to accompany Gwen on her shopping mission in Shepherds Bush. The next day we drove back via Paris and stayed in the center of the city overnight before going up the gigantic Eiffel Tower the next morning. We also made the most of the pavement cafes and bistros before gunning it back across France to Leymen the next day. A few days later, I made a lightning visit to Brussels, also by car, and enjoyed the hospitality of our friends Laurence, Claude and Corentin in Rixensart. I came back via an overnight stay with the endlessly welcoming Miles of Biwer, Luxembourg, leaving my washing bag there as a tribute.
The month has seen a lot of rain and grey-laden clouds but has also produced much autumnal sunshine and powder blue sky. We don’t live under the Basel airport flight paths but they are often white-etched on the sky like a giant latticework; or an unstarted celestial game of noughts and crosses with great slashes of jetstream crossing each other even as the geometry becomes fluffy and fades and then gets renewed every few minutes, as soundless planes climb into the blue. In the sunshine the pool casts its numinous reflections on the walls, a Hockneyesque remainder of summer. While the vegetable garden is no longer productive, we have profited from a profusion of walnuts from the trees around us. Alli’s collection now totals over 10 kilos, garnered whilst walking the dogs. Dogs? For several days we have had our day-care dogs to stay with Bonnie: Tequila and Meric.
Some of the recent Facebook photos of Ella from her first few weeks at Loughborough University as well as of Jessie at Sussex have been admirably surrealistic. Dressing up is clearly a major student occupation. Ella is enjoying student life, and has started writing for the student newspaper; she has had her first scoop by successfully conducting an interview with the upcoming band the Rizzle Kicks, who, managed by my friend Adam’s daughter Martha, seem to get more popular by the day. Jessie has been in major organizing mode for her Extreme Frisbee team and has also been in a frenzy of cooking and crafting.
The month featured coughs and colds amongst us all, the worst affected being Alli, who remains under the weather and doctor’s orders as we slip into the dark half of the year. Facebook has decided that “recency” is a word and offers it as a way of selecting stories – “sort by recency”. Even Microsoft denies the word’s legitimacy. But I like it, and rather wish I had invented it myself. It seems an admirably Anglo-Saxon way out of an awkward alternative and a lot shorter than
chronologically yours,
Lionel 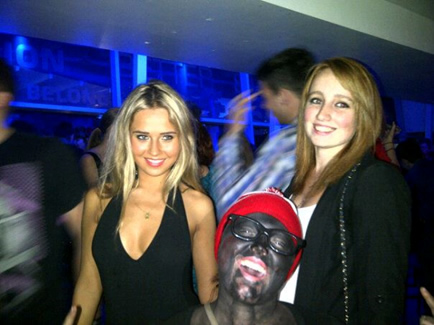 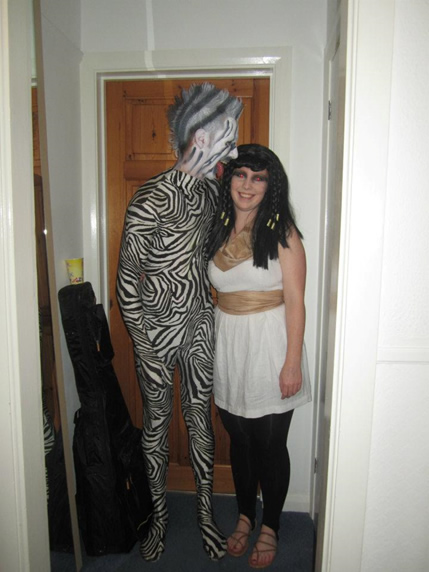 Faron (as a giraffe) and Jessie (as Cleopatra), Brighton, October 2011 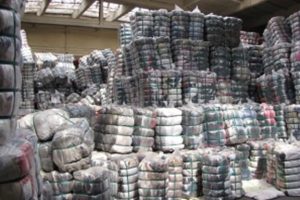 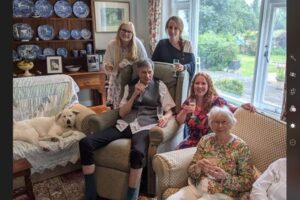