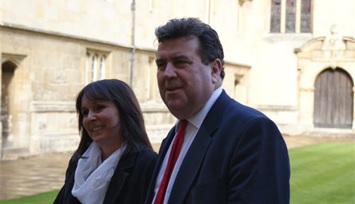 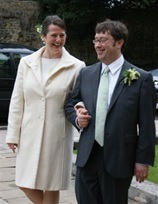 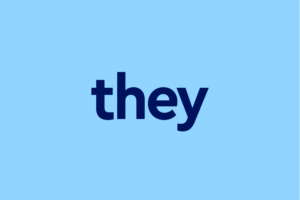 Those of all political and cultural persuasions will be delighted[...]

Ahem To be honest, my brother Clive and I were[...]

Ahem The couple renting our house in the south west[...]