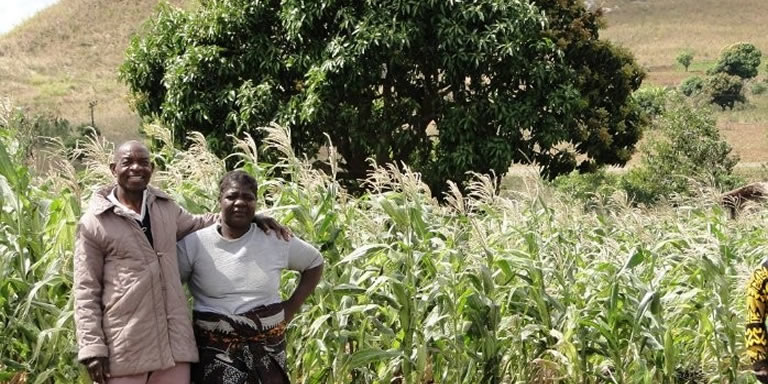 Today’s hungry could be feeding us all tomorrow

There are 2.5 billion people today who live and work on 500m smallholder farms, each of them smaller than two hectares (five acres). They are one-third of humanity, yet they have been marginalised for over 60 years, while industrial farming has met the food needs of developed countries with large helpings of agricultural research, subsidies, tax credits and facilitative regulatory systems. Smallholders hardly exist in terms of international trade policy arrangements and agreements. But they produce nearly 70 percent of all food consumed worldwide on 60 percent of the planet’s arable land. They are also the poorest and hungriest people on earth. How did this happen?

It began with a global food scare in the early 1960s. Experts predicted the world population would exceed food supply by the 1990s, these estimates being based on production levels at the time. The answer was a massive increase in industrial farming to produce huge quantities of cheap grain using hybrid seeds and crop protection chemicals. It worked, and a major global crisis was averted by what came to be known – rather inaccurately – as “the Green Revolution”.

Rich countries also began giving substantial foreign aid to developing countries to improve their economies and reduce poverty (and, according to some, to finance their surplus agricultural production). The arrangements were reciprocal and political – recipient nations had to agree to reduce support for domestic smallholder agriculture and they encouraged their citizens to buy cheap imported grain from the countries giving the foreign aid, notably the USA.

Essentially, the combination of a vast increase in industrial farming and greatly reduced support for agriculture in developing countries led to smallholder farmers losing their markets and becoming unprofitable. The rich West started to feed the poor South with their excess food. The World Food Programme was established during this time, and for many years it simply funnelled excess food from the USA to countries that had stopped even being able to grow their own because they no longer supported their farmers with at least the provision of access to local markets.

There will be two billion more people on the planet by 2050, but once again there will not be enough food to feed them if we stay at current production levels. Almost all of the extra people will be born in low-income countries where most food is produced on small farms. Smallholder farmers are on the international policy radar for the first time because, having reached the limit of arable land worldwide, our only option is to increase yields on land already being cultivated (unless we are going to cut down the rest of the world’s rain forests). Given that smallholder farmers cultivate more than half of all farmland, they therefore hold the solution to the problem.

And the large food companies have at last begun to help millions of smallholder farmers throughout the developing world by encouraging them to work together and by buying their food. In less than a decade, this market-based partnership between smallholder farmers and large corporations has done more to benefit the farmers than 60 years of foreign aid.

The food industry is now in a unique position to be the catalyst for a new global system that goes beyond just helping smallholder farmers. The farmers themselves need training, better seeds, good tools, technologies and access to markets and financing. Responding to these needs will have a measurable output in the form of increased yields, but the actual impact will be beyond measure.

This is because finding solutions for smallholder farmers means finding solutions that engage one-third of humanity in addressing food security, climate stability, biodiversity conservation and rural employment. It’s why today’s hungry people could be feeding us all tomorrow. 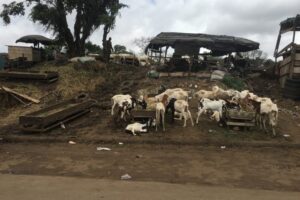 Our generation may be communicating less literately amongst ourselves than[...]

Ahem This has been a crowded, jostling rambunctious month, teeming[...]