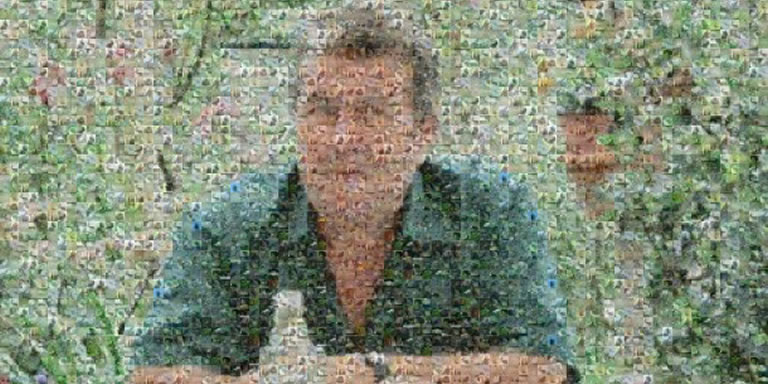 I do it a lot late at night and early in the morning. I like doing it outdoors but it’s better in indoors. Mostly I do it in the bedroom, but I often do it in chairs and even more on desks. I don’t mind doing it in front of people and I don’t mind doing it alone. Obviously, I can do it standing, sitting or lying down.

I am a book reader. A reader of writing – of words, whether in books, journals, newspapers or electronic files. And whether I devour words hungrily, or graze among them contentedly, I need words for sustenance, interest, surprise and delight, and much else.

Whether a book is bound with paper pages or words on a screen is of little significance, although I find it difficult to concentrate on reading from a screen and rather less satisfying to finish a written work, since the final page on a screen lacks that unique and private feeling of simple satisfaction of turning a book’s last page.

Without writing; without the word, for which the book is and will remain the world’s best carrier and communicator, there is no history beyond a fading memory, and there is little awareness beyond a personal experience. But once the memories and experiences are written down, they acquire the life of a newly created being; they become a fiction, which is neither a fact nor nothing. And many fictions last longer than the facts they describe or interpret. This makes the word, and especially the book, a profoundly and irreversibly revolutionary element in the created world in which we live.

I think ancient peoples realised how revolutionary was the art and the act of writing as soon as they gazed upon a cave wall and saw that it could be marked intelligently and the mark understood by others. The word, in short, was the beginning of society and of its life-blood: collaboration. And with most of the earliest societies and clubs, writing and reading were secret. Writing, not just the act but also the ability, was considered holy, or at the very least, magical. It was immediately deemed spiritual and therefore sacred, restricted to the priesthood or the judiciary – rex and lex.

Naming and writing were seen as the work of the wise; unnatural operations, conquests of nature by the spirit. Following the lurch into the early medieval world, the humble notary or his equivalent was for many centuries an envied occupation in any population since it seemed to possess the keys to another world, if not more mundane possibilities not otherwise attainable, just as the self-discovery of nakedness defined the flight from Eden and the arrival of spiritual independence.

Today this original concept of sacrosanctity has almost disappeared, except where there is no literature or no one to read it. The world of writing and the exercise of the intellect is now open, transparent to virtually everyone with the means of access. Today, being able to read and write in a world is like being able to breathe, except of course for an unlucky few. Writing and the book thus have been democratised, divested of every special dignity, every enchantment, every secrecy, every ritual, every magic.

From a liberal, democratic point of view, this is progress and is accepted as a matter of course. From other, less political points of view, it is a devaluation and vulgarization of the spirit. We think of the negative power of words, for example in some political speeches or corporate claptrap. And yet the written word remains unique in its spiritual value to human life, as the impact of truly great creative and imaginative writing seems to suggest.

We need not fear for the future of the written word or of the book. On the contrary, the more that particular needs for wordless entertainment and education are satisfied through other carriers, the more the book will win back its elusiveness, dignity and authority.

The laws of the spirit change just as little as those of nature and it is equally impossible to discard them. Priesthoods, guilds, clubs and academies can be dissolved or deprived of their privileges. Discoveries or poetic inventions that were formerly secret possessions of the few can become accessible to the many, who can even be forced to learn about them.

But all this goes on at the most superficial level and nothing in the world of the spirit has changed since Luther translated the Bible from a dead to a living language and Gutenberg invented the printing press by adapting the screw mechanisms of wine presses.

The great and mysterious thing about the reading experience is that it is a community of spirit. Akin to music, it swirls across borders and destroys prejudices. Readers may often be alone when reading but they are also aware that they are part of a great and grand community that moves together, calls upon the same gods by different names, inhabits the same wide tent.

Dreamed from under the fabulous and seamless mantle of countless languages and from the documentary records of thousands of years, there is a noble, sustaining fabric, a veil suggesting and portraying the common face of humanity, conjured into unity from a thousand contradictory features, just like a photographic mosaic.

Ahem I was dreading my visit to the village Post[...]

Ahem For two weeks of this month Jessie spent some[...]