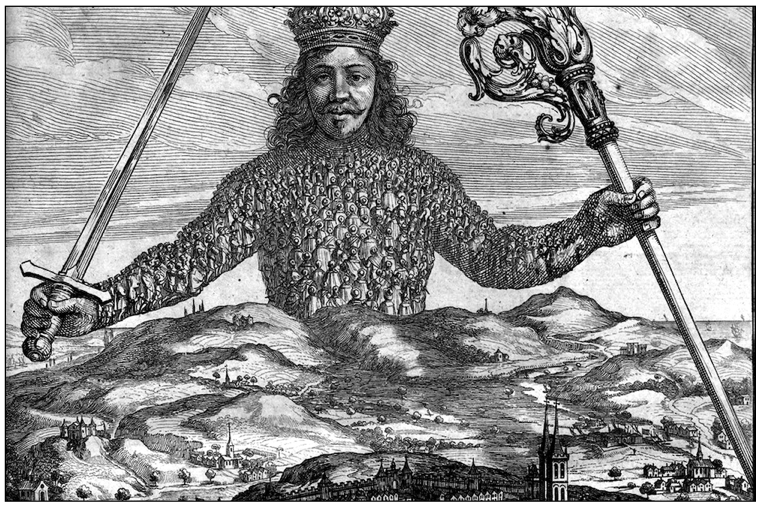 There is a demolition going on, hardly reported by the mainstream media. The demolition is that of British liberal democracy, now being battered by illiberal populism hiding behind the myth of sovereignty, or ‘taking our country back’. The wrecking ball is already in full swing and practice runs have been great successes.

The first big victim will be the British economy, until a few years ago sustained by external trade, domestic savings, high employment, a strong City and high investor confidence, creating a well performing but unspectacular economy that was in the top half of the European economies.

However, following the 2016 Brexit referendum outcome, Britain’s economy has started to collapse under the weight of plummeting external trade and exports, a double debt overhang, a collapsed international reputation, high unemployment and soaring public expenditure, all from events and circumstances that have demonstrated Britain’s trademark arrogance and incompetence but have also seen the return of large-scale corruption and popular deception.

UK trade is now collapsing very fast because the UK Government, in its haste to score a last minute deal with the EU on trade, forgot or ignored huge areas of the UK’s economy in that deal, which had been little more than an internal Conservative Party shouting match for months. The forgotten areas include banks and financial services (a mistake here, surely?), fisheries, the arts, small businesses, retailers, the leisure industry, sports (especially at ground level) live music, and small traders of all types, are now holed below the line and sinking beneath the waves once ruled by Britannia herself. All are looking vainly for government support and compensation for their huge losses.

Most serious of all for the UK Union , the deal forgot Northern Ireland. This is a disaster in the making, but the dereliction is there right now in plain sight. All the destruction was needless, caused because the government needed an EU deal done in time for the General Election (‘oven ready’) on the basis that it could always tidy up the inconsistencies and deceits afterwards. They deliberately ignored the force of non-tariff barriers and pretended that tariffs were all that counted. In short, the government clearly and deliberately lied to its people about the nature of Britain’s trade.

The greater part of the destruction is yet to come as the full force of Brexit – real life as a third country outside the protected European Union (something a third of the electorate has never experienced)  – has yet to be fully felt starting from next month because of so many transitional arrangements, agreed and unagreed delays and stretched deadlines (especially those concerning yet more non-tariff barriers), while the government seeks to hide all this crumbling decomposition with big lies about its economic prospects, its vaccination programme, immigrants, flags and follies (for example, the terminally otiose Royal Yacht).

As the ghastly death-cortege of Covid-Brexit trundles on, ordinary British people continue to lose their jobs; large and small businesses alike fail, drowned in the paperwork that Johnson claimed would not and does not exist, while everyone’s freedom of movement throughout the EU has disappeared.  But this isn’t really news. We were apparently more interested in taking our country back than in travelling, working or living in others.

If sovereignty meant anything at all, it would mean that Brexit should have given British people more control over their own decisions, but that hasn’t happened.  We are currently pleading with the EU to be less ‘purist’ about selling sausages from one part of the UK to another. In truth, populist Brexit has smashed centuries of viable UK sovereignty. We are in a far worse position than we were pre-Brexit, pre-EU and even pre-war, since the proud and sovereign UK is a member of no meaningful international trade group or organization except Eurovision (and didn’t that go well!). 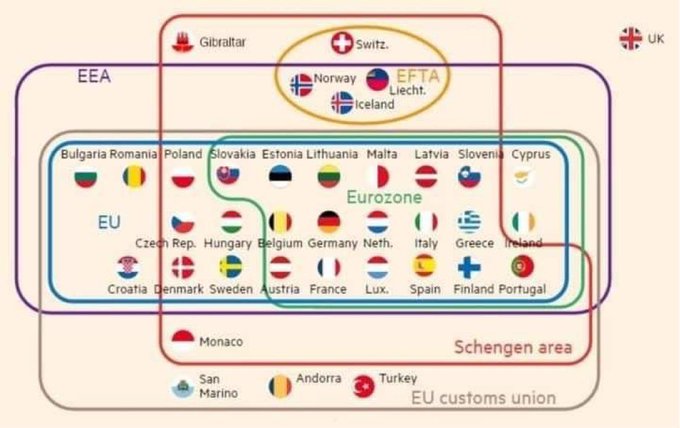 But on the ground it is easy to be sovereign. We can all be the king of our divan. It’s so easy when you have no job and no prospects; there is nothing to give away and no one wants you anyway. We have become sovereign of all the wallpaper in our lonely bedroom because no one likes us. But we took back control of our country.

If sovereignty meant anything at all, it would mean that we and our children and their friends could move around Europe without hindrance, get jobs, meet partners, make contracts, trade there or live there without any onerous extra paperwork. But we can’t do that any more. Students no longer have the adventurous educational and friend-making miracle that was the Erasmus programme. But we took back control of our country

If sovereignty meant anything at all, the Union (UK and European) would be a strong and voluntary union of nations and a cooperation of equals. That’s not happening. Scotland is drifting away from the Union; Wales may follow; Northern Ireland has been sacrificed for the ‘integrity’ of the EU deal. No one trusts us because our government has lied, insisting that others are too precise, too purist. But we got our country back.

If sovereignty meant anything at all, our future employment and economic health, which depends on the strength of our external trade, our ‘soft power’ and our beneficial trade arrangements guaranteed and supported by our EU membership, would all be safe and sustained. But they won’t be. In a few months hence millions more Britons will have lost their livelihoods once the government decides it can no longer keep them on artificial employment or investment support. We will also have the highest debt in Europe and no regeneration to mitigate it (a crucial part of the European Commission’s Green Paper published over a year ago). Also, we took back control of our country

Those people who will lose their jobs over the next year will be told that this was the price they paid for Britain’s sovereignty. They got back control when they lost their jobs.  But hey, PM Johnson and his cronies will still be here, taking back our country like Superman and lining their pockets like the Artful Dodger.

And who is supposed to represent this sovereignty after all? It’s the monarch, but the government has offered nothing more to her than to us – more lies, more deception, less respect. Parliament itself was shut down so that Johnson could claim that there was no debating time for the small print of the Brexit deal. In agreeing to prorogue Parliament the Queen was deceived by Johnson and by his cronies. But we the people got our country back, right?

The demolition has started but there is still a long way to go before it is complete. But evil cannot survive for long. Lies are time-consuming, inter-related, and complicated to maintain. The ill wind will change. This uniquely corrupt government will eventually be held to account. But just as the USA has dethroned Trump, not eliminated Trumpism, the British electorate will realise what was being attempted and will sack Johnson and his cronies but the stain of their attempted coup will be difficult to erase from the seat of Britain’s pants. 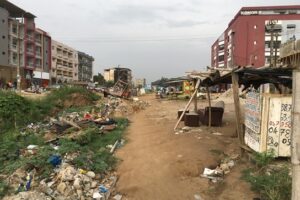