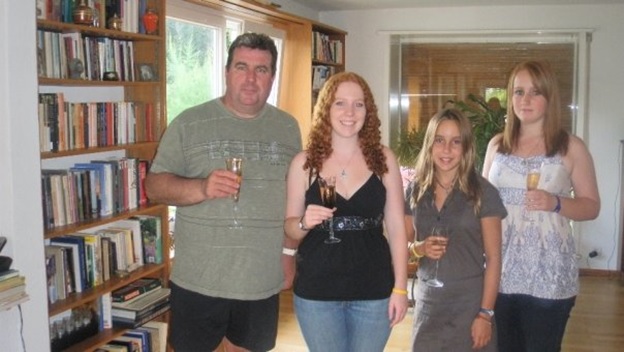 Ahem I can announce that I have crossed two major[...]