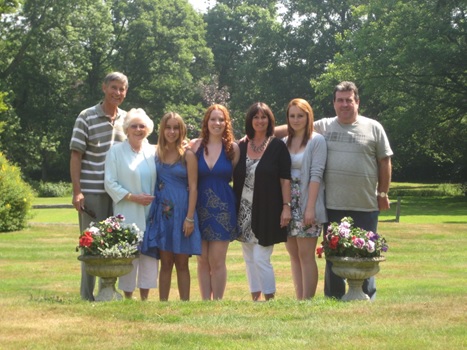 Ahem The curse of Shango, Yoruba God of thunder and[...] 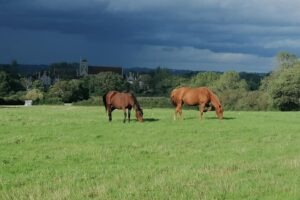