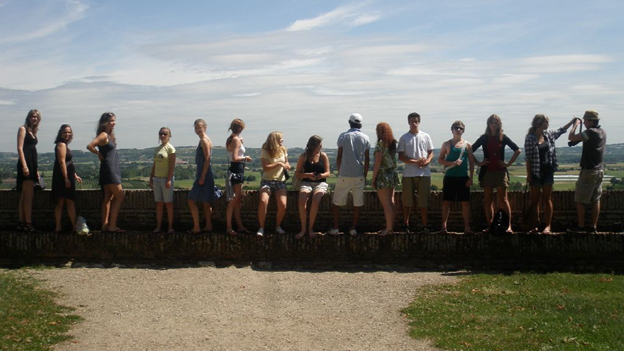 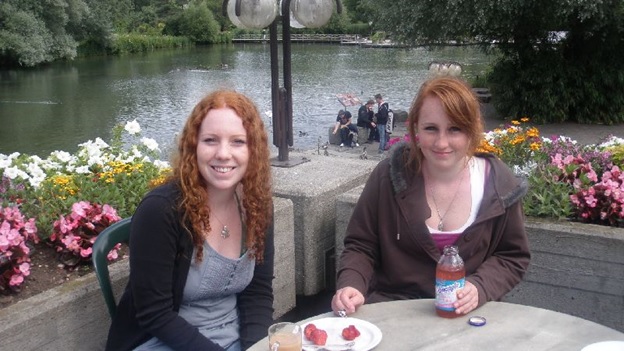 Ahem, The uncertain winter continues. Every morning there is uncertainty[...]