Ahem,
With all the excitement of Alli’s visit at the end of last month, which we both treated more as a holiday than as spousal site inspection, the beginning of the month of April had a bereft look. I forced myself back into a solitary life, a compulsory choice as the work was unremitting and accounted little for personal space or time. It was poignant for me to read how the spring had exploded in the Alsace and to look at the beautiful photos from home of our garden and of the cherry and other blossoms across the region (followed of course a couple of weeks later by snow), when here the only indication of a new beginning was from the jagged clouds, the grumbling sky, and the occasional downpour to herald the rainy season. And all at over 30 degrees’ centigrade. 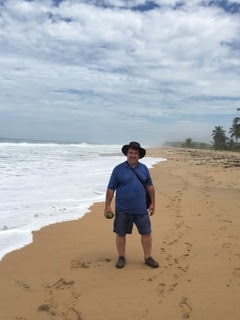 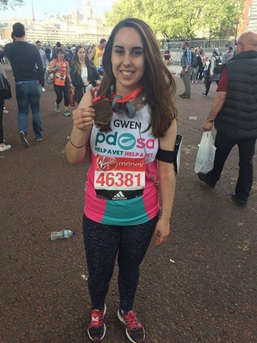