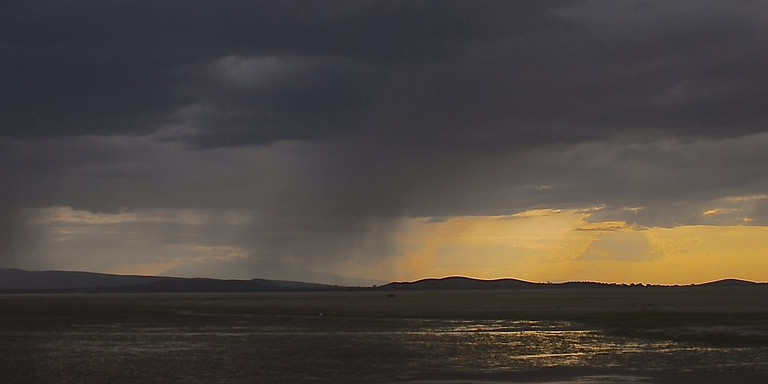 Employment, Under-Employment And Unemployment In Africa

Africa’s fast-growing markets should be producing far more commercial opportunities for its businesses and yielding far more jobs for its people, but they are not. If there is genuine economic growth occurring in Africa’s major cities then current data and the view from the street are not reflecting it. Jobless growth haunts the cities of Africa.

Around 60% of Africa’s population is younger than 25 years old, and the average African continues to get younger. Each year, between 12 and 14 million young people enter the labour market, while only between 2 and 3 million of these find jobs. The vast majority of the others are severely underemployed, with many completely unemployed, and only a tiny minority of these appear in the official statistics. Official figures for unemployment in Africa are highly unreliable, with many even unusable, since the majority of all those who do some sort of work (in itself, a large majority) either cannot do so regularly, or are seasonal or temporary, are without contracts, or are paid in arrears, with many owed back pay for several months because of the informality of the arrangements. Even formal employment can be tenuous, fragile and temporary.

The ILO claims that 85.8% of employment in Africa is informal. This makes a nonsense of any national “official” unemployment figures, which in most African countries are apparently in single figures. The rate for the Cote d’Ivoire is a hilarious 2.6% of the adult population, that of Niger 0.2%. It is impossible to find the line dividing the two conditions of unemployment and underemployment.

People speak of the promise of the demographic dividend, but the scrip must be cashed to be valuable – the potential must be realised. Employing the continent’s youth is a major challenge not just for Africa but for the world, because the thousands of young Africans who annually try to migrate to Europe could very quickly and annually become millions.

However, the underlying issue is to find secure and stable employment for the continent’s burgeoning youth population. The fact is that output from development economics has rarely been a trustworthy source for policymakers needing a practical plan for action. Decades of policy tinkering from state-centred strategies with grandiose project financing in the 1960s and 1970s, to ‘structural adjustment’ (laissez-faire) policies more recently have led to political confusion and random economic strategies across Africa.

With fast-rising populations and increased risks of social unrest, jobless growth with global impacts on migration and settlement is easily the most serious concern for African policymakers, who are desperate for clearer and better defined ways to generate growth and create jobs, especially for youth.

For youth unemployment is the totem issue, and in the African context, a street-wise strategy must move most of the adults now in temporary, seasonal, under-paid or subsistence activities into new industrial ventures, including agro-industry and tradable services in identifiable zones of enterprise, whether urban or rural, and with micro-credit schemes for those in ancillary services around the industrial zones.

Manufacturing provides more long-term economic benefits than other activities because it generates economies of scale, upgrades industrial tools and electronic equipment, fosters innovation, and deepens the effects, with each factory requiring managerial staff including accountants, communicators, parts suppliers, and other spin-off services including leisure and sports provision.

To stimulate such structural transformation and create decent employment for large segments of the labour force, two big obstacles must be overcome: high factor costs (caused by bad regulations) and high transaction costs (due to failing infrastructure, corruption and weak governance). If they are overcome, there is no doubt that the prizes, for example of an Africa without internal trade barriers, are substantial.

Public budgets have to concentrate on specific projects, programmes and industries from which private firms can emerge and take on the public charge of becoming competitive domestically and internationally, while creating real jobs. This is why the economic development of Africa is effectively in the hands of the private sector, who will be encouraged most of all by reliable signs from government that corruption is being addressed, public services are being improved, and that access to markets and credit is being enlarged.

A good way to help this would be to properly define and confirm the size of the African jobs problem by making employment statistics reflect reality a little more, or at least by acknowledging that the current heterogeneous data are hindering and not helping the problem.

Wealth and jobs will be created without the need for major government financial intervention when there is serious and committed movement in policy and practice to a free movement of people, goods, services and capital, as laid out in the continental free trade area agreement, now at the beginning of what will undoubtedly be a difficult path to the necessary economic transformation of Africa.

Ahem, Concerned about over-staying my Latin welcome with the eternally[...]