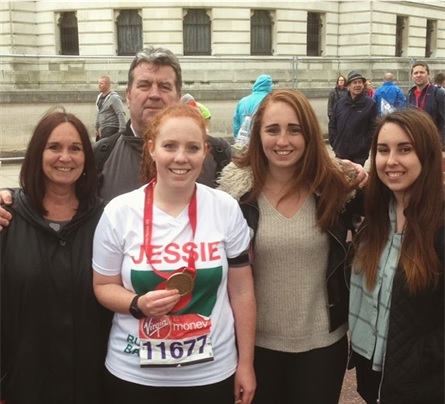 Yours with a carvèd dolphin,
Lionel