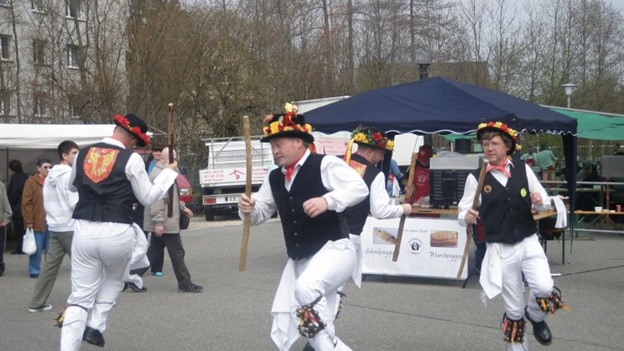 Peter Sandbach and the Ferrette Morris Dancers performing in Oberwil, 2009

Ahem The month of Janus, the god of beginning, transition,[...]

Ahem You may be amused or possibly worried to learn[...]