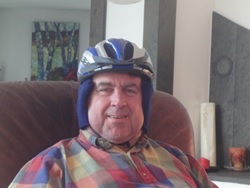 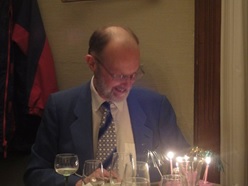 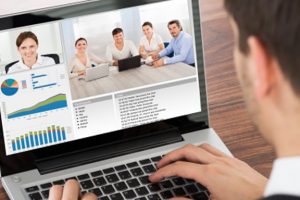 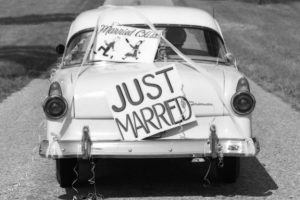 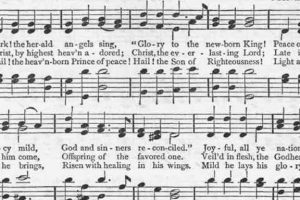 Every action an organisation takes these days is subject to[...]