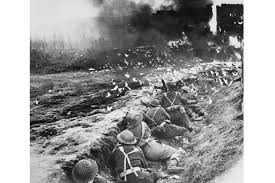 Just over 80 years ago on 16 June 1940, the British government made an offer to the crumbling French government facing the advance of German Nazi forces. It was for a political union of the UK and the French Republic, effective immediately. The offer came too late. There was no reply and on the next day, a new French government surrendered to the invading German army.

The UK’s proposed Declaration of Union with France did not come out of the blue and was not, as I was once sagely advised by a British Foreign official in Brussels, a trick to regain Calais. The Federal Union had been established in the UK in 1938 and by the time of the British government’s 1940 offer, it had 225 branches throughout the UK, and over 12,000 subscribed members. Its meetings regularly attracted several thousands of people, and a book entitled The Case for Federal Union, published in autumn 1939, sold 100,000 copies in six months.

Aside from its popular movement, the Federal Union also launched a research institute at Oxford, led by William Beveridge. The Institute created detailed proposals for a federation of European democracies, envisaging an initial union of Britain with France and a post-war democratic Germany and others. Beveridge’s next idea was the NHS and the UK  post-war welfare state.

But the UK offer to France was evidence that national isolation, whether wrapped in the myth of sovereignty or the despair of surrender, was far from heroic, proud or sovereign. Two countries, mired in war against the same enemy, were fighting for their survival. Separately or together? Political union, however temporary, could save them both. Within weeks, Britain was fighting alone, facing defeat. France was beaten and invaded.

Proposals for a European federation were nothing new in the 1940s. In the 1920s, federalism was a serious issue for continental politicians and writers, among them Aristide Briand, the French foreign minister, who formally proposed a European political federation at the League of Nations.

In the months after the second world war broke out, these ideas became common currency in the search for a more peaceful future. Addressing a meeting of the Labour Party in November 1939, Clement Attlee declared that “Europe must federate or perish”. By June 1940, he was among those Cabinet members who gave enthusiastic support to the union proposal with France.

For the British at war, the idea of a European federal state was not something foreign to British tradition, or a threat to the United Kingdom’s democratic institutions. It had become a necessary condition of survival and of success, and Britain of course would lead the way in building a federal union of Europe’s democracies (although not necessarily including the UK, which was still hopeful that its Empire could continue to yield the profits of yesteryear). This was also the thought process of Winston Churchill in his famous Geneva speech after the war.

After France fell, and the UK got used to its isolation, the initiative in federalist thought shifted to the European continent. Altiero Spinelli and Ernesto Rossi, imprisoned on Ventotene, issued a manifesto now regarded as a founding document of the European Union. Spinelli explained the inspiration he gleaned from “the polished, precise and anti-doctrinaire thought of the English federalists”, whose books he read while in prison.

British governments may have opted out of the early moves towards European integration in the 1950s, but the inspiration of British federalists led to a new Europe that continues to enlarge and persuade. Today’s British foreign policy has learned nothing from the shared European experience of grief, anger, forgiveness and construction that the second world war engendered throughout the continent. A very old UK European campaigner might legitimately argue that ‘we started it – we started European federalism’ 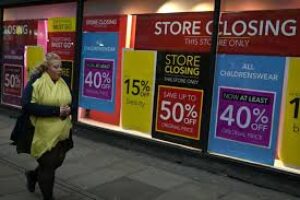 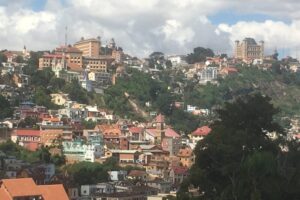 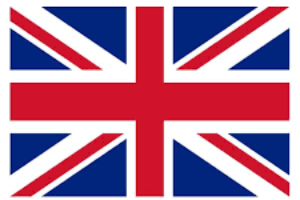