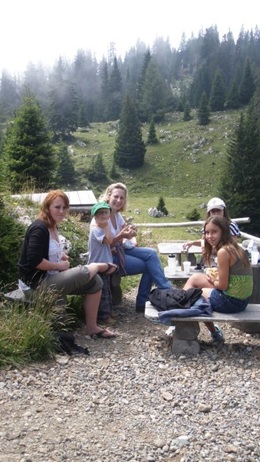 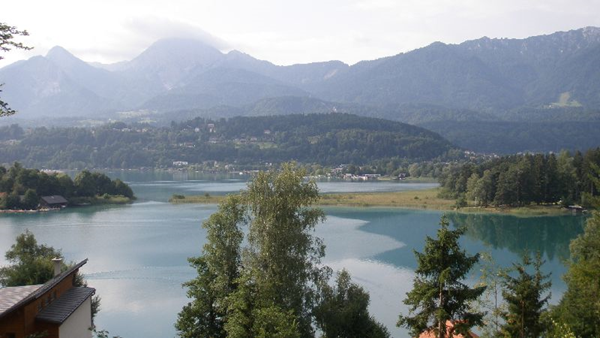 With the Miles in Southern Austria around the Faaker See, 2009