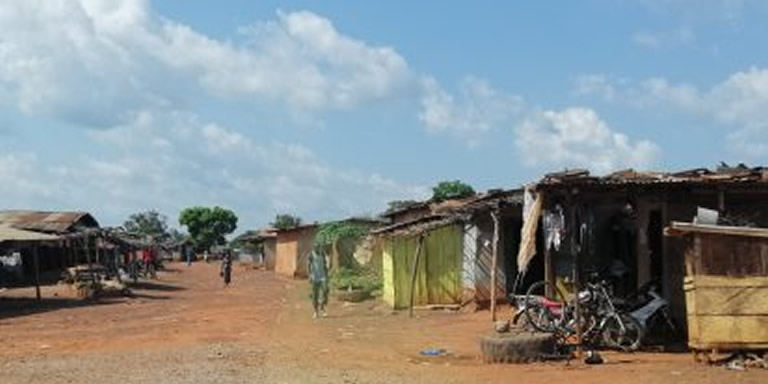 Long before the boundaries of England’s parishes were definitively mapped, people would walk around the boundaries of their local community every year, a few days before Ascension Day, often on Mayday or Beltane. They would be equipped with sticks, branches or switches and would physically beat the items that marked the boundary, such as large stones, trees or bushes.

This was called “beating the bounds”, an ancient custom now being revived although not for the same reasons as for which it was once performed. In the absence of maps or formal titles to land, the purpose of doing so was to create a shared mental map of the village’s public, or common, land to ensure that the border could be shown to those in neighbouring parishes.

The perimeter walk also served to bless the crops and to draw the people of the parish together. It was an occasion for a party and a recognised time to reconcile conflicts. Those who did not participate would be scolded for lacking charity and a sense of community.

When the common land became enclosed, entitled and appropriated to the exclusive use of landowners, it lost its historic significance as a common space providing benefits for the common good, used among other things for grazing, hunting, collecting good soil, seeds, seedlings and firewood.

The space that once benefited all local people became a private possession, fenced off and put ‘out of bounds’. Land enclosure severely restricted the ability of rural people to support their families, and many were forced to move to the booming cities to become industrial workers. The practice of “beating the bounds” died because it lost its meaning.

The tradition is reviving in some parts of England as a colourful reprise of times past. It is one of many diversions offered for visitors along with tugs of war, three legged races, and pub crawls. Such is tradition – it starts as a coherent and practical expression of commonsense custom, then loses its significance, reviving as a long-forgotten tradition, then slowly but surely becomes a farcical party piece.

A startlingly similar tradition is carried out every year in many parts of rural Africa, where land is still 80% held by customary and traditional local authorities and where precision mapping and entitlement is still very largely confined to urban areas.

However, there are severe disputes over land along the length and breadth of the African continent as the interests of farmers and pastoralists clash as often as those of traditional landholders and those with a modern title to the land, often sold off by rapacious governments in land grabs to benefit foreign investors for factories, houses, mineral resources mining, and extensive farming. 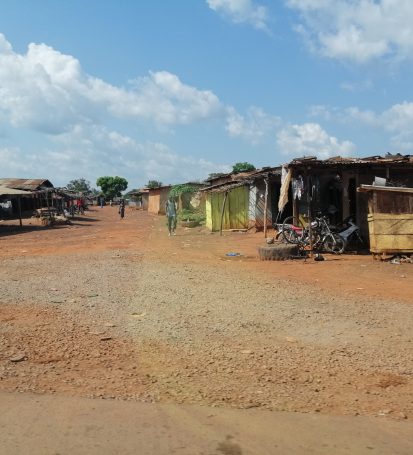 That Africa is some 400 years behind Europe in terms of land law and use is not a condemnation but a very significant opportunity. It is exactly the right time for a continental debate on how to make the most of Africa’s as yet largely unenclosed common land, much of which is extraordinarily fertile, and its hidden and plentiful resources of minerals, food and energy.

Africa can avoid many of the mistakes made in the privatisation of land centuries ago in Europe even while modernising its own traditional land use practices, taking account of modern mapping and entitlement, and respecting community rights and privileges.

The English tradition of beating the bounds may not be exactly the same in most African countries now, but the existing customs serve to respect and remind everyone that the practice of marking the village boundaries is a powerful and precise affirmation of the same interests and causes that were stolen from the common man in England during and since the sixteenth century. 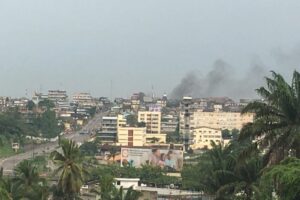