Ahem
Ella graduated from school at the beginning of the month in a beneficent blaze of family and friends, the ceremony attracting no less than two uncles (my brother Clive and my brother-in-law Anthony), both parents, both sisters Jessie and Gwen, and all extant grandparents. It was great to see Jessie, over for just a couple of days from Brighton and also to welcome Clive, on top form, chatting to everyone in reach and many beyond, Anthony with his infectious optimism about the future of the world economy, and my ever-supportive parents-in-law Laurie and Kay, on the verge of their fiftieth wedding anniversary, for which they were presented by their children with final day super-class Wimbledon tickets and a garden seat. Ella is looking forward to the imminent results of her International Baccalaureate exams and hopes to go to Warwick University, where she has a provisional place to study politics and international relations. She went to Southside in Germany, the biggest rock concert around, although as usual for such events it rained most of the time. Notwithstanding, she returned exhausted, windswept and sunburned and promptly went off to England to see her grandparents (the extant ones) via a trip to Brighton to go to a pub quiz with Jessie. She and Jessie also had dinner chez their grandparents and their boyfriends altogether at Broad Oaks in Burgess Hill. Guess who’s coming to dinner?
Just outside our kitchen there are five mature and very beautiful birch trees. I had never properly appreciated them before, as the seven horses in the paddock are anyway restful and relaxing subjects upon which to lay sight, but when the wind has been particularly frolicsome, their myriad leaves wink and glint in the light and shade of the paddock. No wonder the birch tree reminded the poet Louis Simpson of “a room filled with breathing, the sway and whisper of love”. Well, never mind all that, I went to a village near St Emilion in the Bordeaux region to give a course in creative communications to a spray of French agronomists in the stunning Chateau de Vergnes surrounded by superior Bordeaux vines and excellent food. I also found myself speaking French for two days, which was, franchement, exhausting. I even dreamed in French overnight in my Portacabin lodging but of what I cannot divulge.
The previous weekend we drove to Luxembourg to celebrate the confirmation of our god-daughter Sophia Miles. Confirmation is a major rite of passage in Denmark (Sophia is half-Danish) and so this was rightly celebrated with aplomb and pride. Her parents Anthony and Susanne worked tirelessly together with Susanne’s brother and sister-in-law and several others to put on a weekend feast for over thirty guests, friends and family. I was in awe of the fine food and wine that was served, as well as of Anthony’s vegetable garden, which is already beginning to produce its annual cornucopia. It put my shot rocket, weedy spinach and spiraling coriander to shame, shame, shame. Mind you, I have just collected my first harvest and have already started to create surpluses.
One of our hens has died after being broody and depressed for several days. She was being pecked by the others, and was not defending herself, although we are still not entirely sure of the reason for her death. We are hoping that this was a one-off event. We were away at the time and our house guest Jill found herself dealing with it, with the robust assistance of our friend Adrian, who rendered practical assistance at short notice by coming round immediately and promptly burying the unfortunate hen. We were also disappointed to find that the Black Redstart nest in the lodge had been destroyed by, apparently, killer sparrows, but on the plus side for biodiversity, our resident hedgehogs have produced a brood of three hoglets from their nest in the crevices of the wall in the garden, and the whole family can be spotted quite regularly in the early evening trotting briskly across the lawn.
I went on a trip with house guest Jill and other English friends to Schloss Lenzburg near Zurich to see Much Ado about Nothing in the castle’s courtyard. Shakespeare’s Brian Rix comedy was a good selection for midsummer night, performed enthusiastically by an English-speaking troupe of travelling actors. The castle is one of the most impressive in Switzerland with a great view over the Argovian flatlands. The International School held its annual International Day on a day that promised but did not deliver the rain that traditionally falls on these occasions. I had a minor role to ensure that the performers got to the stage in the main hall on time and were properly aware of the stage and announcement formalities, a task requiring little but sustained concentration. Notwithstanding, I was in trouble right from the off. After the first act – a troupe of six-year olds performing a hip-hop routine – one of the school teachers stamped over and gave me an ear-bashing because she thought the song and the dance used had been too sexually suggestive for their age, and moreover that I was to blame for this. I offered to talk to the dance teacher and looked dramatically around the hall with an urgent expression. I then rejected her robust idea of introducing the next but one act (some matronly Scottish Highland dancing) when the Brazilian rain forest dancers had failed to appear on time. Such was her frustration at both my moral and timekeeping laxity, I tried to avoid her from then on, but could periodically see her muttering at me from the other side of the room – a human trouser-suited Mutley in full glare.
Yours from the Big Society,
Lionel 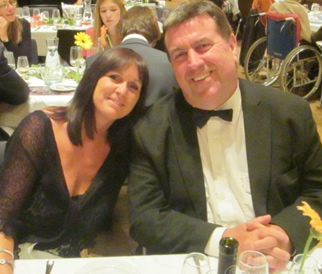 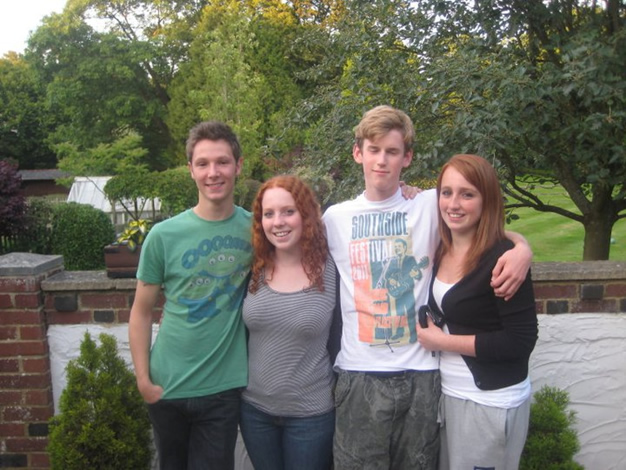 Ahem This month turns out to have been one of[...]