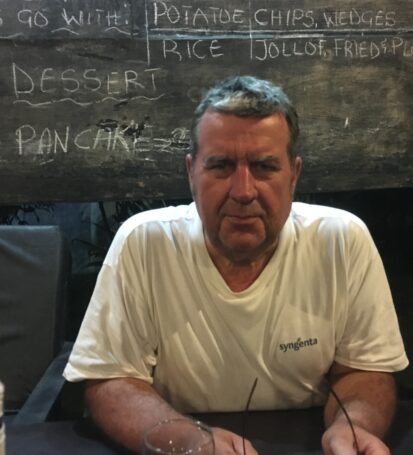 Responsibilities:
Development of communications, advocacy, and CEO senior strategic and advisory services
With the French PR agency Cohn & Wolfe, I arranged and led a group of French senators in a fact-finding expedition to the Indonesian rain forest in July 2013, investigating and reporting on practices involved in palm oil and pulp and paper production. I wrote and published their report, whose recommendations led to changes in French policy.
I coordinated a team of writers to edit and redesign the 2015 edition of the Annual Report of Roche, Switzerland.
I wrote and edited the highly praised staff journal of the Huntsman Corporation for 4 years and 10 issues 2012-16
I wrote and published 12 articles for the Syngenta Foundation on smallholders and land use in Africa.
In-house writer and editor of Colgate web site information and story hub for young dentists and dental students
Interim communications director, in-house writer and editor at several companies including Roche, Novartis, Huntsman, Colgate Palmolive, and Syngenta Crop Protection.

“Lionel has a gift for words. In written or spoken form, Lionel can turn the complex into the concise, or the chaotic into the coherent. Lionel is strategic, so possesses the talent to chip away the irrelevant and expose the core of a problem in ways like no one else I have ever met. Lionel can take a situation that stumps and stretches many and turn it into a solidly practical solution that people will buy into.” – SV, Managing Director, Media Focus

“Lionel is a great pleasure to work with – fast, reliable, well-grounded, to-the-point, methodical, inquiring, tactful, diligent and good-humoured even in adversity. Lionel’s range of thought, depth of insight and ability to communicate the results impress me again and again.” – PC, Director of Communications, Syngenta Foundation