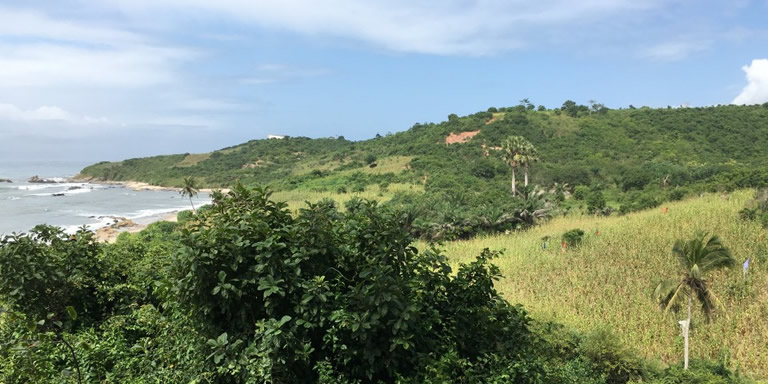 The ‘Green Revolution’ that transformed agricultural production in Asia and Latin America in the 1960s was driven by two main factors.

First, technology and innovation. Rapid advances in agricultural research and development, especially the science of breeding and release of improved seed varieties of main staple crops – wheat and rice – were a precursor of the massive productivity improvements that followed.

Second, governments provided significant public investments and sustained political and institutional support to the agricultural sector. Asian countries, for example, were spending about 15.4% of total government spending on agriculture by 1972 for inputs, infrastructure development, energy development and irrigation. By 1985, this expenditure had doubled.

Governments also supported systems that eased the roll-out and upscaling of new technologies, the delivery of inputs to farmers, farmer credit schemes, and extension services that encouraged the adoption of new technologies and innovations.

This allowed the private sector to play a crucial and proactive role in the input distribution process. This eventually led to long term sustainability. As a result, over a period of 25 years (1970 – 1995), cereal production in Asia more than doubled from 313 to 650 million tons per year. Although the population increased by nearly 60%, the increase in food production was such that cereal and calorie availability per person increased; wheat and rice became cheaper; and the threat of famine – which had been possible throughout the 1960s – disappeared.

But why did the Green Revolution bypass Africa, especially sub-Saharan Africa, even though many countries in the region adopted similar government-led vertically integrated models to promote the production of major crops?

State-owned enterprises were established that provided subsidised inputs to farmers, extended credit facilities, and provided off-take markets for the produce. But here the similarities decline. The biggest difference between the experience of sub-Saharan Africa and that of Asia and Latin America was in the scale and efficiency of public investments and the level of effectiveness of coordination of the interventions.

The levels of government investment in Asia to sustain the green revolution were impressive. The governments of India, Indonesia and the Philippines, for example, provided substantial investments including price guarantees to raise farmers’ incomes. Only a handful of African countries had significant investments in the key sectors of dairy, maize and cotton breeding and production.

The Green Revolution bypassed sub-Saharan Africa because of the lower levels of effectiveness of government investments, and poor policy coordination. Investments in agriculture in several countries were characterised by poor management that compromised output. Most of them were also affected by resource wastage, ineffective beneficiary targeting, and poor accountability that made them unsustainable and led to their eventual collapse.

Despite these challenges, today Africa has access to considerably more technologies than were available to Asia during the Green Revolution. The convergence of crop science, biotechnology, chemical sciences, engineering and digital technology has made available a wide range of technological solutions that Africa can use to feed itself and supply the rest of the world.

If deployed at scale, these technologies could help strengthen food security, address the problems of malnutrition and stunting, and eradicate poverty in the continent. But in order to take full advantage of these technologies, policy changes need to happen, especially in respect of technology access and deployment, rural employment, especially for youth, and a massive update for the agricultural sector from subsistence to surplus production.

Here is exactly where economic development funds could be deployed efficiently – as investments in the transition from machetes to machines, from moon-watching to online information about the weather, soil composition, and appropriate inputs such as the right fertilisers or pesticides, and from cultural traditions to biotechnology and new crop enhancement techniques.

All these changes are possible and today’s farmers are capable of bringing them about. Can the world’s canniest investors find the way to make the money flow?

Ahem I have been to the Royaume Congo, a famous[...] 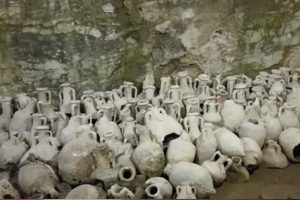 Business English, the Lingua franca of Europe, is losing its imagination

An EU report has confirmed that English is the most[...]